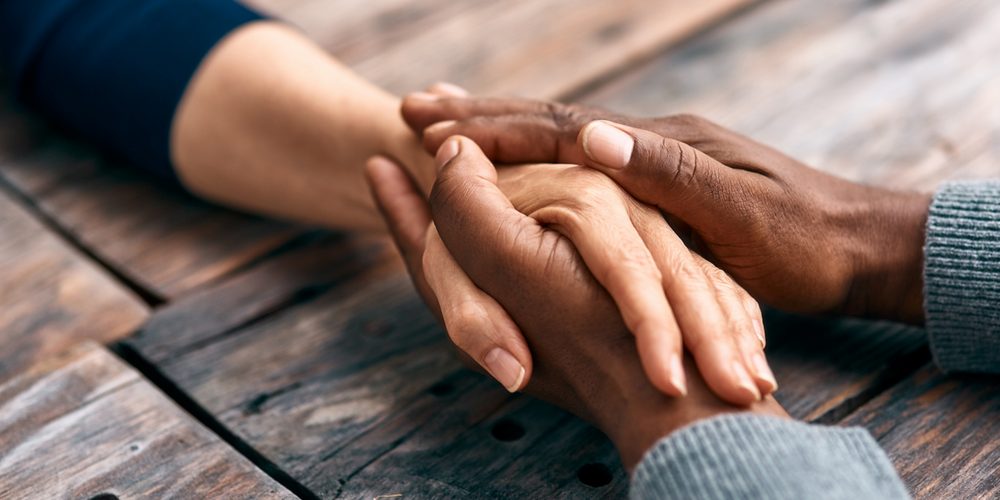 Gayle McPherson, of Winfield, Kan., saw a need in her community – and did something about it.

Working as a customer service representative at a local bank, she noticed a disturbing pattern among her clientele: intelligent, capable, frustrated women were in a cycle of dependence on public assistance. In response, she formed a faith-based, nonprofit corporation to help women succeed.

She and Nola Brown founded the corporation, Eagle Nest, as a ministry where women mentor women. It provides a learning environment with computer classes, bible studies, and programs focusing on job skills, personal growth, parenting, and self-esteem building.

McPherson serves as a role model for dealing with adversity. Her own personal struggles have included dealing with cancer at one time, and diabetes now. A mother of three, she credits much of her success to the support she’s received from her husband, Larry.

Eagle Nest helps its clientele in a variety of ways. For instance, McPherson believes it’s important to dress well when going on job interviews. So, Eagle Nest sells donated clothing items to those who can afford them – but items are free to those who can’t. Free wigs, turbans and prostheses are also in stock for women with cancer.

If it hadn’t been for Eagle Nest, I don’t know what I would have done. -Rebecca Meyer

Several years ago, Rebecca Meyer, homeless and jobless, sought assistance at Eagle Nest. McPherson helped Meyer find an apartment, and Eagle Nest became a haven for her. Owning no car, Meyer would ride her bicycle to volunteer at Eagle Nest and to attend its Bible study classes.

“If it hadn’t been for Eagle Nest, I don’t know what I would have done.” Meyer said.

Today, Meyer is on her own. She is employed as a registered nurse, and looks forward to serving others. “Because of Gayle, I didn’t become bitter,” she said> “Through faith, I became strong.”

McPherson said she always wanted to won her own clothing store, and to be a businesswoman.

“Now I clothe women on the inside, as well as the outside,” she said. “At Eagle nest, we change lives.”

Her hard work hasn’t gone unnoticed. She has been named Woman of the Year by both Business and Professional Women and Soroptimists.

When she was presented with he Community Cornerstone Award, Bruce Schwyhart, Corner Bank President, said of her, “Gayle is one of those selfless volunteers who works quietly, yet tirelessly, to build our community. Her positive attitude lifts others’ spirits and contributes to her success as a cornerstone of the community.” 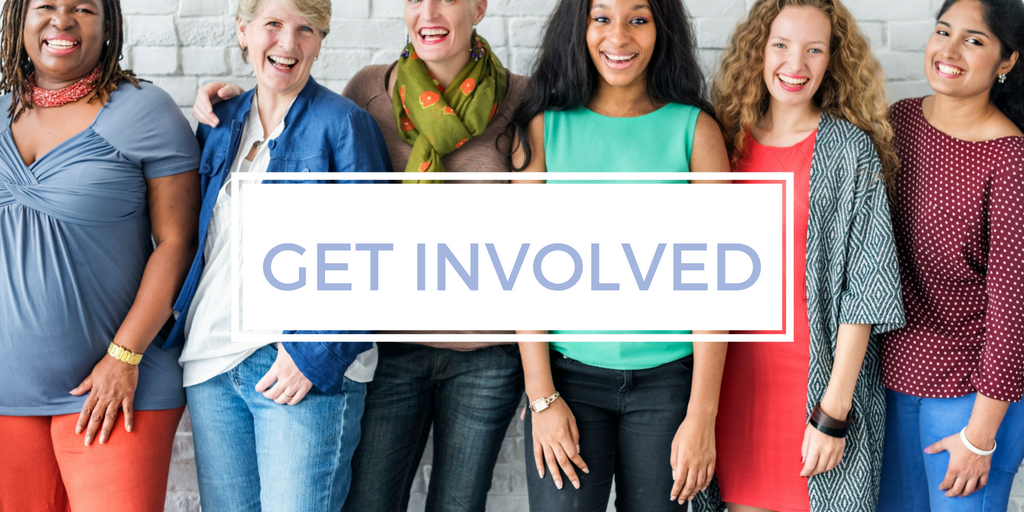 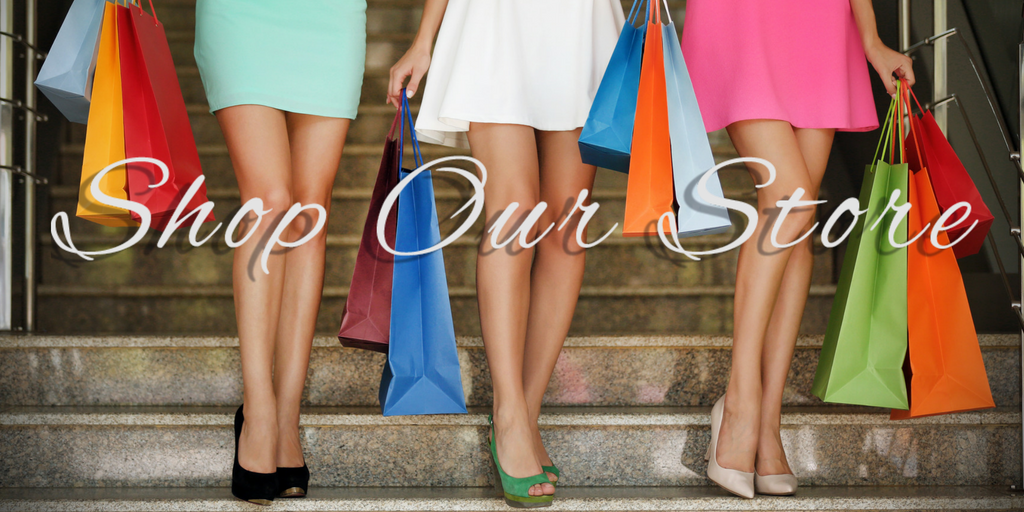 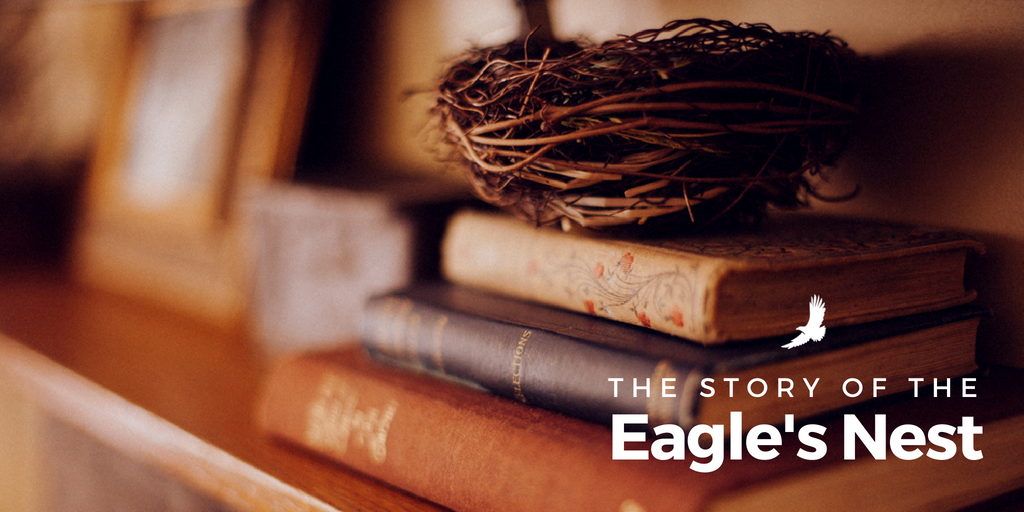 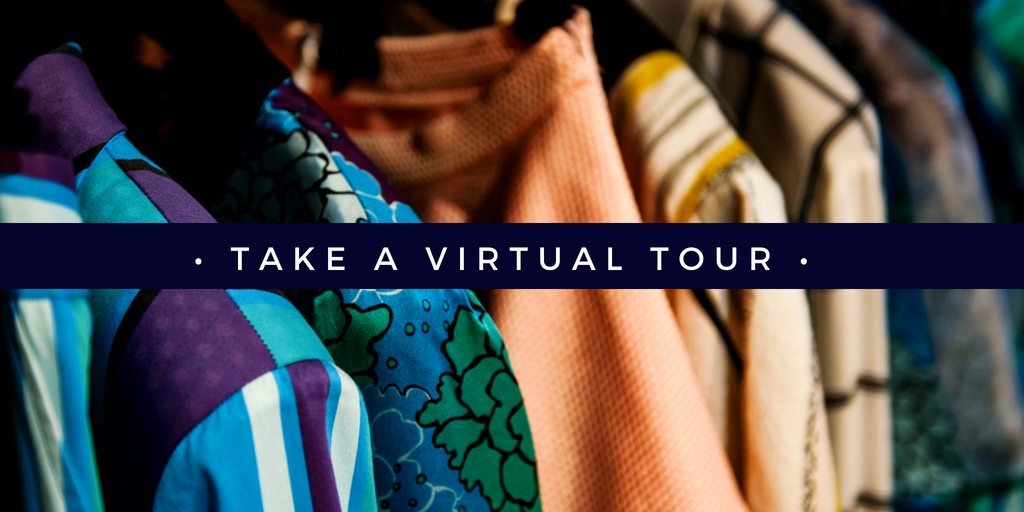 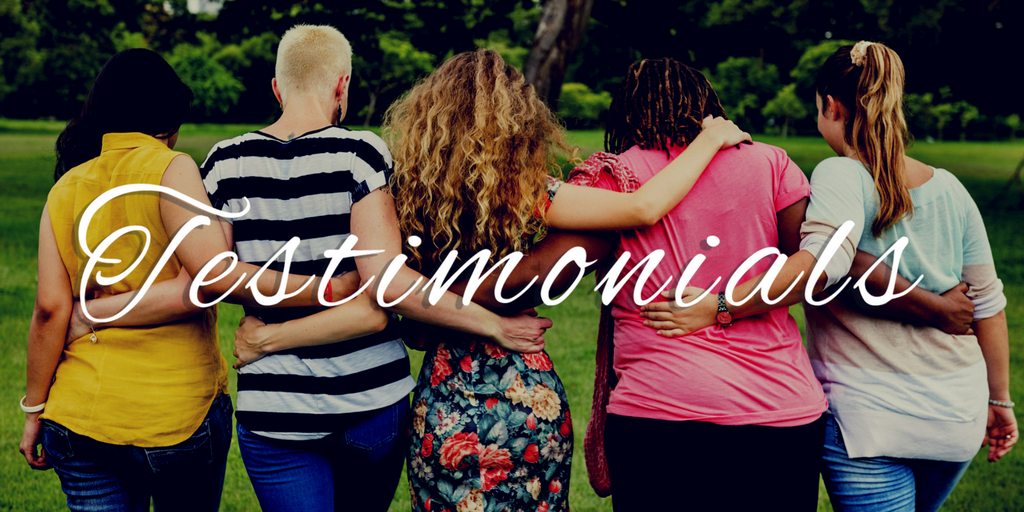 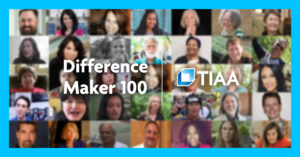 Eagle Nest Inc. is dedicated to providing classes, support, goods, clothing and financial assistance to those in need.

Become A Volunteer →
Make A Donation →

Get Involved →
Send Us A Message →

Get Directions →
Take A Virtual Tour →
Shop Our Store →